The following outage map shows the most recent locations worldwide where FOREX.com users have reported their issues and outages. If you are having an issue with FOREX.com and your area is not listed, make sure to submit a report below

At the moment, we haven't detected any problems at FOREX.com. Are you experiencing issues or an outage? Leave a message in the comments section! 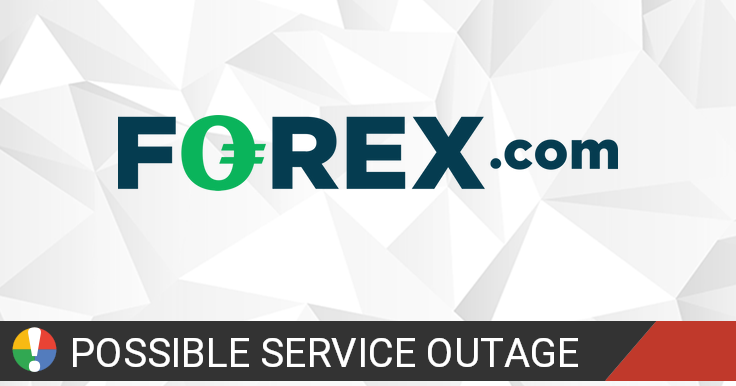 Forex.com was founded in 2001 and is regulated in multiple countries. It offers robust trading platforms for the new trader as well as the professional. Its parent company is GAIN Capital Holdings.

How would you rate FOREX.com over the past 3 months?

RT @Trader_F_R: #EURUSD climbs on German CPI and BoE lead More👉https://t.co/aKIOPyZQHq It is still inside the longer-term bear channel an…