The following outage map shows the most recent locations worldwide where DOTA 2 users have reported their issues and outages. If you are having an issue with DOTA 2 and your area is not listed, make sure to submit a report below

At the moment, we haven't detected any problems at DOTA 2. Are you experiencing issues or an outage? Leave a message in the comments section! 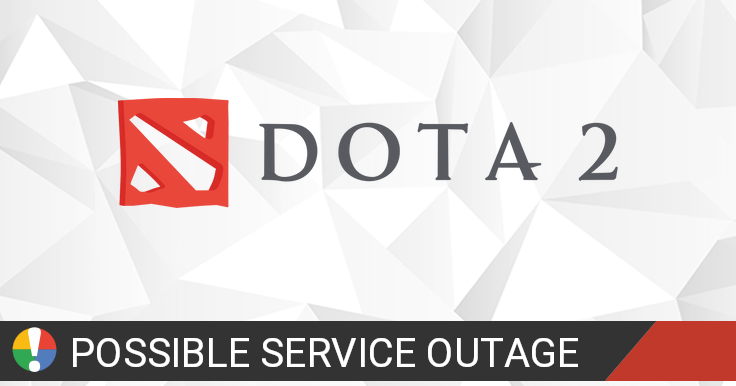 Dota 2 is a free-to-play multiplayer online battle arena (MOBA) video game developed and published by Valve Corporation. Dota 2 is played in matches between two teams that consist of five players, with both teams occupying their own separate base on the map.

The road was long. The show is near. Raise your cups — we'll meet you here. https://t.co/1tj2imqkOA