The following outage map shows the most recent locations worldwide where Facebook Gaming users have reported their issues and outages. If you are having an issue with Facebook Gaming and your area is not listed, make sure to submit a report below

At the moment, we haven't detected any problems at Facebook Gaming. Are you experiencing issues or an outage? Leave a message in the comments section! 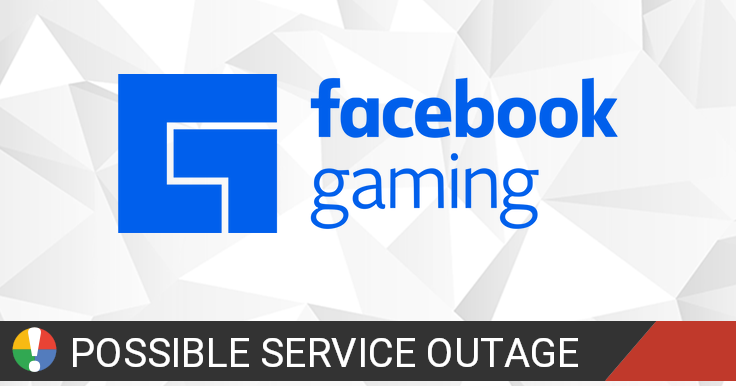 Facebook Gaming or fb.gg is Facebook's take on gaming live streams where gamers and fans interact. Facebook launched it as a tab on the Facebook app and a standalone app.

How would you rate Facebook Gaming over the past 3 months?

Ever wondered how to make fantastic transitions using in your Reels? @xLilChaosx is here to take you to school! #reels #transitions #facebookgaming https://t.co/TIHQ1cmekA

To join the Facebook Gaming Creators Community you can sign up at this link: https://t.co/DPngvRFeur The link above provides you with step-by-step instructions on how to get started!

Please reach out to our Pay Operations team for assistance with any payment-related issues: https://t.co/qWSvhFVlib