The following outage map shows the most recent locations worldwide where Google Nest users have reported their issues and outages. If you are having an issue with Google Nest and your area is not listed, make sure to submit a report below

At the moment, we haven't detected any problems at Google Nest. Are you experiencing issues or an outage? Leave a message in the comments section! 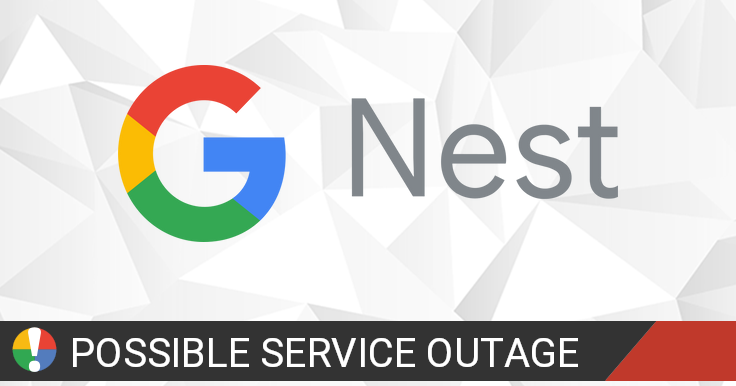 How would you rate Google Nest over the past 3 months?

Hi there, we're sorry for the delayed response. This has been fixed. Are you still having trouble accessing the Nest app? Feel free to send us a DM. https://t.co/EC4IMB404A

Hey Clare, thanks for reaching out — we're here to help. Could you tell us what type of Google Nest device you need help with? https://t.co/EC4IMB404A

Hi there, we're sorry you had to deal with this. We've responded to your DM. Let's continue the conversation over DM. Rest assured, we'll do our best to help. Appreciate it. ^Adam