The following outage map shows the most recent locations worldwide where Halo Infinite users have reported their issues and outages. If you are having an issue with Halo Infinite and your area is not listed, make sure to submit a report below

At the moment, we haven't detected any problems at Halo Infinite. Are you experiencing issues or an outage? Leave a message in the comments section! 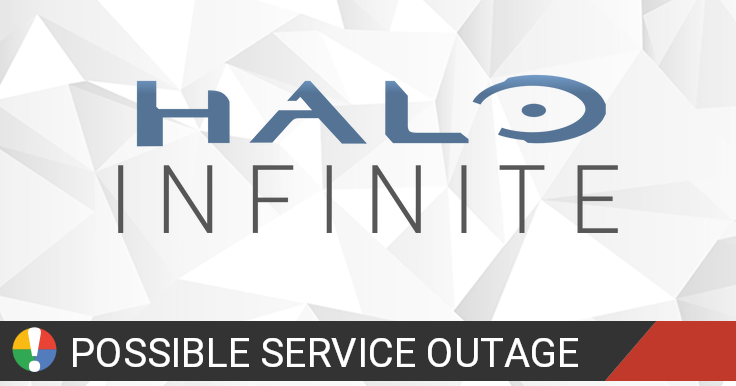 Halo Infinite is a first-person shooter game developed by 343 Industries and published by Xbox Game Studios. It is the sixth main entry in the Halo series with the multiplayer portion of the game being free-to-play.

How would you rate Halo Infinite over the past 3 months?

If you experience repeated errors or other disruptions in matchmaking today, submit a ticket at https://t.co/Ya2f8ZXD20 so that we can investigate. Stay tuned here for more updates on this investigation. (2/2)

As part of the ongoing investigation into fluctuating ping, the #HaloInfinite team will be conducting a test later today in our North Central US data center. Some players may experience occasional matchmaking errors as these servers redeploy. (1/2)

The Bot Bootcamp multiplayer playlist has returned to #HaloInfinite! If you're currently playing, close and relaunch Halo Infinite to update your playlists. The Bot Bootcamp playlist pits a team of 4 real players against 4 AI bots in various Arena game types.