The following outage map shows the most recent locations worldwide where iTunes users have reported their issues and outages. If you are having an issue with iTunes and your area is not listed, make sure to submit a report below

At the moment, we haven't detected any problems at iTunes. Are you experiencing issues or an outage? Leave a message in the comments section! 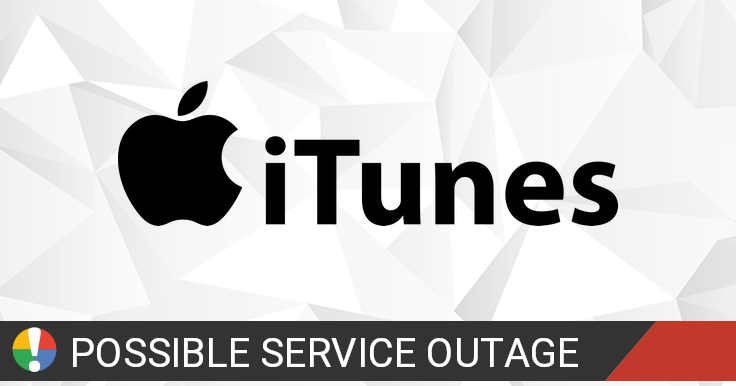 How would you rate iTunes over the past 3 months?

RT @AppleTV: The Men In Black are back! @TessaThompson_x and @ChrisHemsworth defend the galaxy in style in this exclusive first look. See #…

RT @AppleTV: What if the space race had never ended? #ForAllMankind is coming this Fall to Apple TV+. Here’s an official first look. #W…