Mass Effect Andromeda is having issues since 06:30 PM IST. Are you also affected? Leave a message in the comments section! 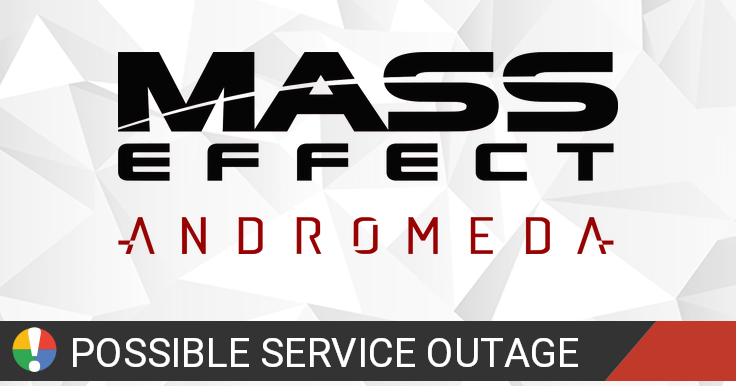 Mass Effect: Andromeda is an action role-playing video game developed by BioWare and published by Electronic Arts for Xbox One, Microsoft Windows and PlayStation 4.

How would you rate Mass Effect Andromeda over the past 3 months?

Mark your calendars! #MassEffect Legendary Edition is coming to PlayStation Plus on Dec. 6. https://t.co/BxjXKcGxYO

ICYMI: Check out new concept art from the next #MassEffect game that we shared on #N7Day! https://t.co/2hVm4MOnN3