The following outage map shows the most recent locations worldwide where Office 365 users have reported their issues and outages. If you are having an issue with Office 365 and your area is not listed, make sure to submit a report below

At the moment, we haven't detected any problems at Office 365. Are you experiencing issues or an outage? Leave a message in the comments section! 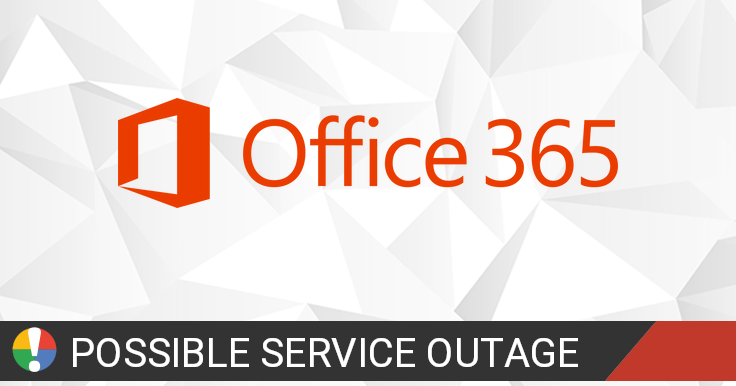 How would you rate Office 365 over the past 3 months?

Our apologies. Don't hesitate to contact us if you experience issues with our product again. Also, let us share this Microsoft Word troubleshooting guide that will help you in the future: https://t.co/9SlerfpYuY.

Hey👋 Your message caught our attention, and we're here to assist you, take a look at this article to learn how to change the look and feel of Office: https://t.co/M2MakHeESU. Give it a try and let us know the outcome.

We're sorry to hear that. Please provide us with more details about your opinion, and we'll pass it on to our experts. How do you think we can give you a better experience with our search feature in Teams? Keep us posted.