The following outage map shows the most recent locations worldwide where Path of Exile users have reported their issues and outages. If you are having an issue with Path of Exile and your area is not listed, make sure to submit a report below

At the moment, we haven't detected any problems at Path of Exile. Are you experiencing issues or an outage? Leave a message in the comments section! 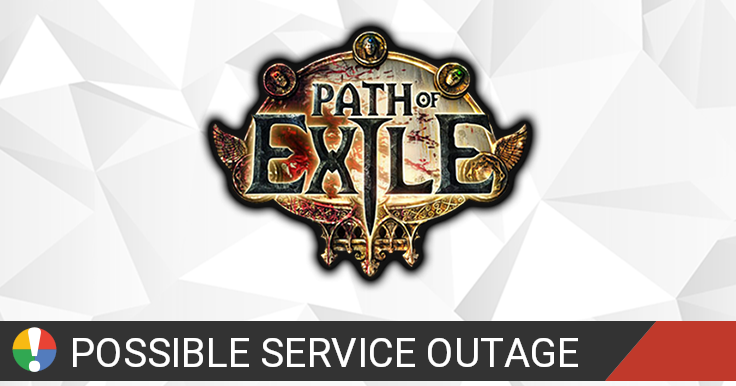 Path of Exile is an online action role-playing game developed and published by Grinding Gear Games. It is a free-to-play title supported by microtransactions. It is available on Xbox One and Microsoft Windows.

How would you rate Path of Exile over the past 3 months?

In preparation for the Path of Exile: The Forbidden Sanctum expansion, we've gathered up all the Item Filter information you need to help you get ready for the launch. https://t.co/Lie3nBHM6e https://t.co/DtQWMDZXX5

Here's another Sanctified Relic you can use to power-up your character in and out of the Sanctum https://t.co/fI017FT1Ny

One person's madness is another person's reality https://t.co/Mr3wAOTGvj