The following outage map shows the most recent locations worldwide where Paypal users have reported their issues and outages. If you are having an issue with Paypal and your area is not listed, make sure to submit a report below

Paypal is having issues since 02:50 PM IST. Are you also affected? Leave a message in the comments section! 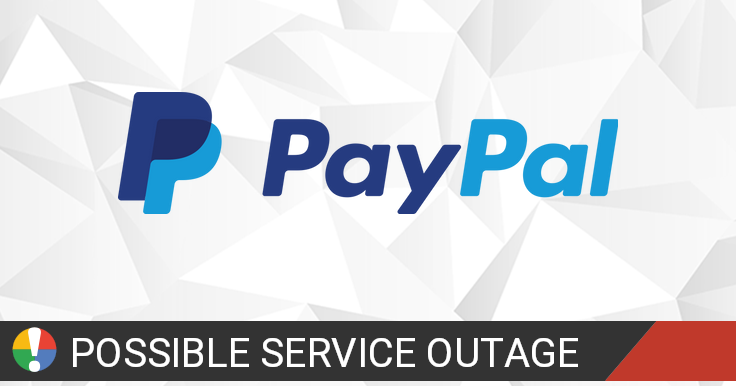 PayPal Holdings, Inc. is an American company operating a worldwide online payments system that supports online money transfers and serves as an electronic alternative to traditional paper methods like checks and money orders.

How would you rate Paypal over the past 3 months?