The following outage map shows the most recent locations worldwide where Pokémon GO users have reported their issues and outages. If you are having an issue with Pokémon GO and your area is not listed, make sure to submit a report below

At the moment, we haven't detected any problems at Pokémon GO. Are you experiencing issues or an outage? Leave a message in the comments section! 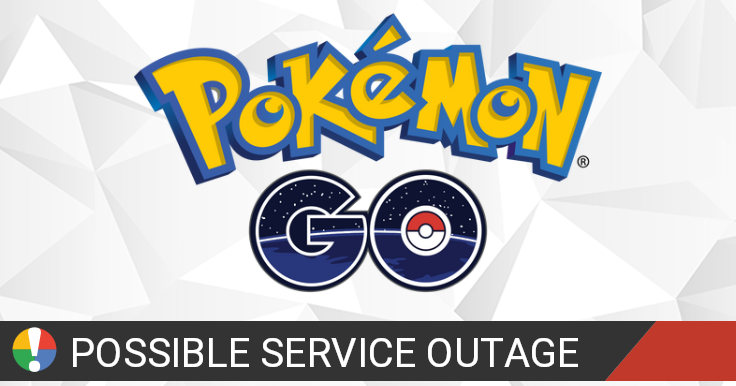 How would you rate Pokémon GO over the past 3 months?

What a weekend! Thanks to your collective efforts in London, Los Angeles, and other areas around the world, the Ultra Beasts have retreated! 💪 Peace reigns once again—for now. 👀 #UltraBeastArrival https://t.co/4nTyqb9WsB

Keldeo has been sighted for the first time in Pokémon GO—the Mythic Blade event has begun! https://t.co/qPQEU9lXEv

Missed a #PokemonGOCommunityDay this year? On December 17 and 18, Trainers will have the chance to catch Pokémon from past #CommunityDays! 👀⬇️ https://t.co/X5s4nqH3PH