The following outage map shows the most recent locations worldwide where Smite users have reported their issues and outages. If you are having an issue with Smite and your area is not listed, make sure to submit a report below

At the moment, we haven't detected any problems at Smite. Are you experiencing issues or an outage? Leave a message in the comments section! 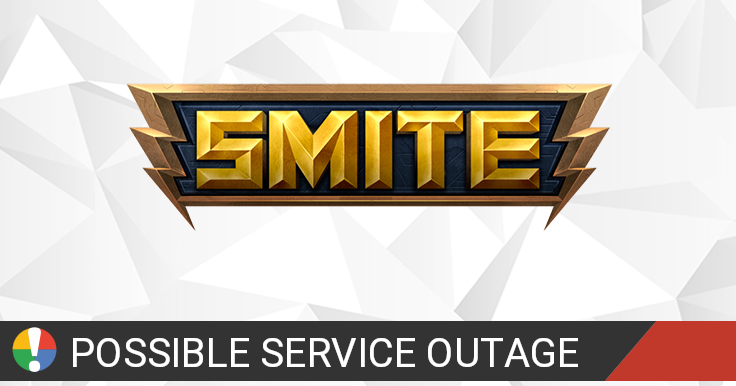 How would you rate Smite over the past 3 months?

Grab your supplies and make sure you don't miss your opportunity to sign up for the 9th annual cosplay contest! Check out the details below - https://t.co/JS8Q9z2e9f https://t.co/qMUQbuGi5c

The terrifying Wyrm Níðhöggr makes their way to the Battlegrounds as a new skin for Jormungandr! https://t.co/WW8spn9Hdr