At the moment, we haven't detected any problems at Star Wars Battlefront 2. Are you experiencing issues or an outage? Leave a message in the comments section! 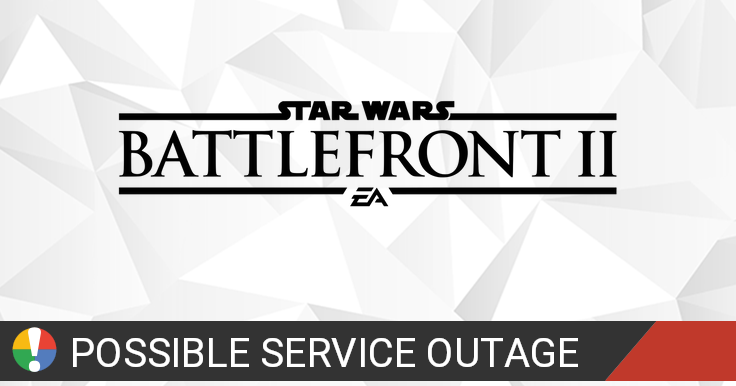 Star Wars Battlefront II is an action shooter video game based on the Star Wars film franchise from 2017. It is the fourth major installment of the Star Wars: Battlefront series and seventh overall, and a sequel to the 2015 reboot of the series. Available for PlayStation 4, Xbox One and Windows.

How would you rate Star Wars Battlefront 2 over the past 3 months?

Happy 3 year anniversary to #StarWarsJediFallenOrder! What was your favorite part of Cal’s journey? https://t.co/Y2vz8UF1Td

Star Wars Jedi: Survivor has been nominated for Most Wanted Game at the #GoldenJoystickAwards! You can vote for it here: https://t.co/RWA2Hx0o2g https://t.co/meBPA9EC2Z