The following outage map shows the most recent locations worldwide where Youtube users have reported their issues and outages. If you are having an issue with Youtube and your area is not listed, make sure to submit a report below

Youtube is having issues since 06:10 PM IST. Are you also affected? Leave a message in the comments section! 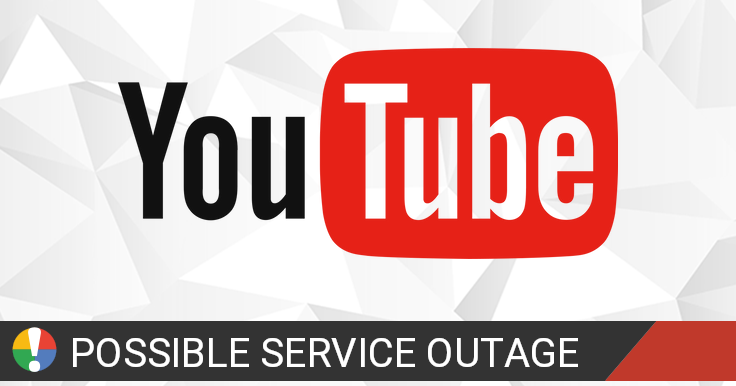 YouTube is an American video-sharing website headquartered in San Bruno, California. The service was created by three former PayPal employees—Chad Hurley, Steve Chen, and Jawed Karim—in February 2005. It is currently owned by Google.

How would you rate Youtube over the past 3 months?

taylor is a natural in the director's chair 🎬

so here for this shout out 🥰 support creators you love !

@JayMotty gakpo been on flames so far this tourney 👀 🔥